Check our new press release about AskBoosters service with the list of bgame boosting websites
szaman, Author at Mogila Games

1. Player dynamics changed – I think that is the most important change. now it’s easier to move the character because it has reduced inertia.

2. Xbox 360 controller support – the game can be played with Xbox gamepad. Unfortunately I managed to implement this feature only on Windows.

3. Rebindable keyboard keys – this potentially was an issue for non qwerty keyboard users. Of course they could always play with arrow keys, but I can imagine that could be uncomfortable. Now it’s fixed.

4. Puzzles are now slightly changed to be more intuitive.

I also added possibility to purchase Grimind with Bitcoin. I will see if this is worthwhile, now I’m processing all Bitcoin payments manually. If you know better ways to accept bitcoins or automate it somehow, let me know. Check it out on www.grimind.com

Basically, I moved my code form Visual C++ to Eclipse under Linux and most of my code worked correctly right away.  It’s because I used cross platform libraries like: GLFW, SDL,  SDL_mixer, OpenGL – that’s cool. But when I run Grimind for first time it looked ridiculous. Particles were spawning only at one place and there was many graphical glitches.  This is why it happened:

I used xcode 4.6 to create build and it’s working fine but I cant set deployment target to 10.6 (Snow Leopard) because I use c++11 features in my code. That could mean that I will be able to create Grimind Mac build only for 10.7 and later (Lion and Mountain Lion) but I will look at this once again. 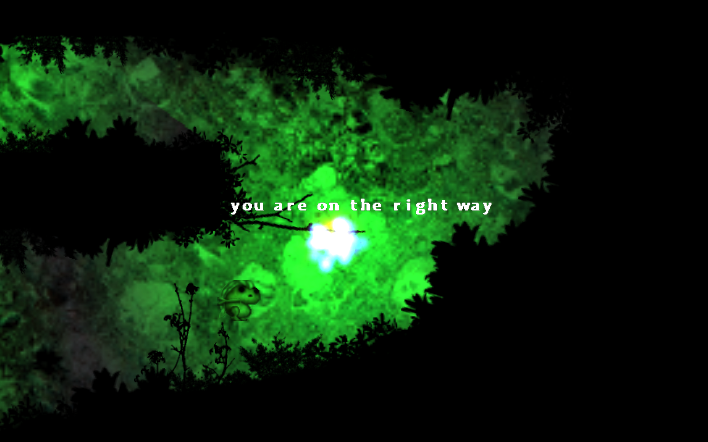 Long time since last post. Here are the Grimind news:

I have 12 levels done. There is only 3 more to make. That means I need 3 weeks to complete whole game ( 1 lvl = one week rule) . But unfortunately I need to do some beta tests after that to check if everything works. So, game will be completely ready and polished approximately in the middle of December.

Demo contains first 2 out of 15 chapters.

I started to take Grimind preorders. You can get your own  for 10$.

Moreover, if you would like to influence on the project then I created some more preorder options (something like my own Kickstarter):